It may sound weird, but I like to think I’ve never sold anyone a sandbag. You might wonder if I’ve truly lost my mind (it is possible after 15 years of doing this), but what I am referring to is that I’ve never seen what we are doing with DVRT about making people use a sandbag. In fact, the idea of calling our program DVRT (Dynamic Variable Resistance Training) stemmed from the fact that I wanted people NOT to focus so much on the Ultimate Sandbag, but the benefits it offers and the solutions it can create. A great example of this is in probably one of the most popular “sandbag exercises” in the Ultimate Sandbag clean. 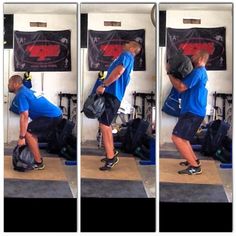 Cleans stem actually not from Olympic weightlifting like many think. Rather, from old time strongmen that would perform many circus tricks to make money. Their stunts often required them to get a weight from the ground to their shoulders to do their feats as there was no such thing as a squat rack at the time. In order to do so, they had many methods of “cleaning” the weight up. This referred to brining the weight from the ground to the shoulders in one “clean” motion. There are many forms of old school cleans that weren’t quit as “clean”in their movement, but over time the clean eventually became part of the sport of Olympic weightlifting. 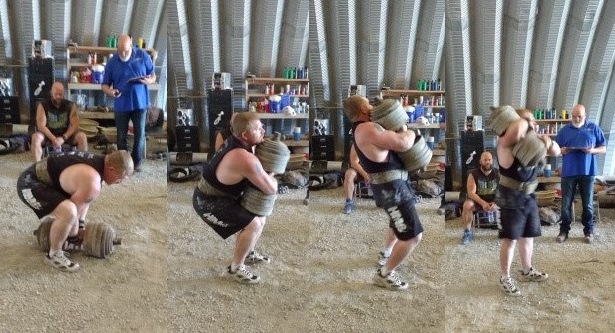 Before barbells were created in the early 1900’s, dumbbells and kettlebells were foundational to strength training and cleans like this were common for heavy weights.

Now, if you aren’t a weightlifter or an old time strongman, why do cleans? They have been shown to create high levels of what is called “ground reaction forces” (GRF). What is that? This is what the body does when it wants to create explosive actions like jumping high or running fast. It is this reason that many athletes in other sports use cleans. Okay, you aren’t an athlete so why should YOU use cleans?

The first quality we lose as we age is power. That is why elderly people, for example, are concerned about falls. They lack the power to decelerate their bodies during motion and can have tragic falls. Power also makes doing every day actions like picking things up (people actually don’t deadlift things like their laundry or picking up their kids, they actually do more of a clean). Additionally, cleans can be very effective for fat loss and high intensity training programs. 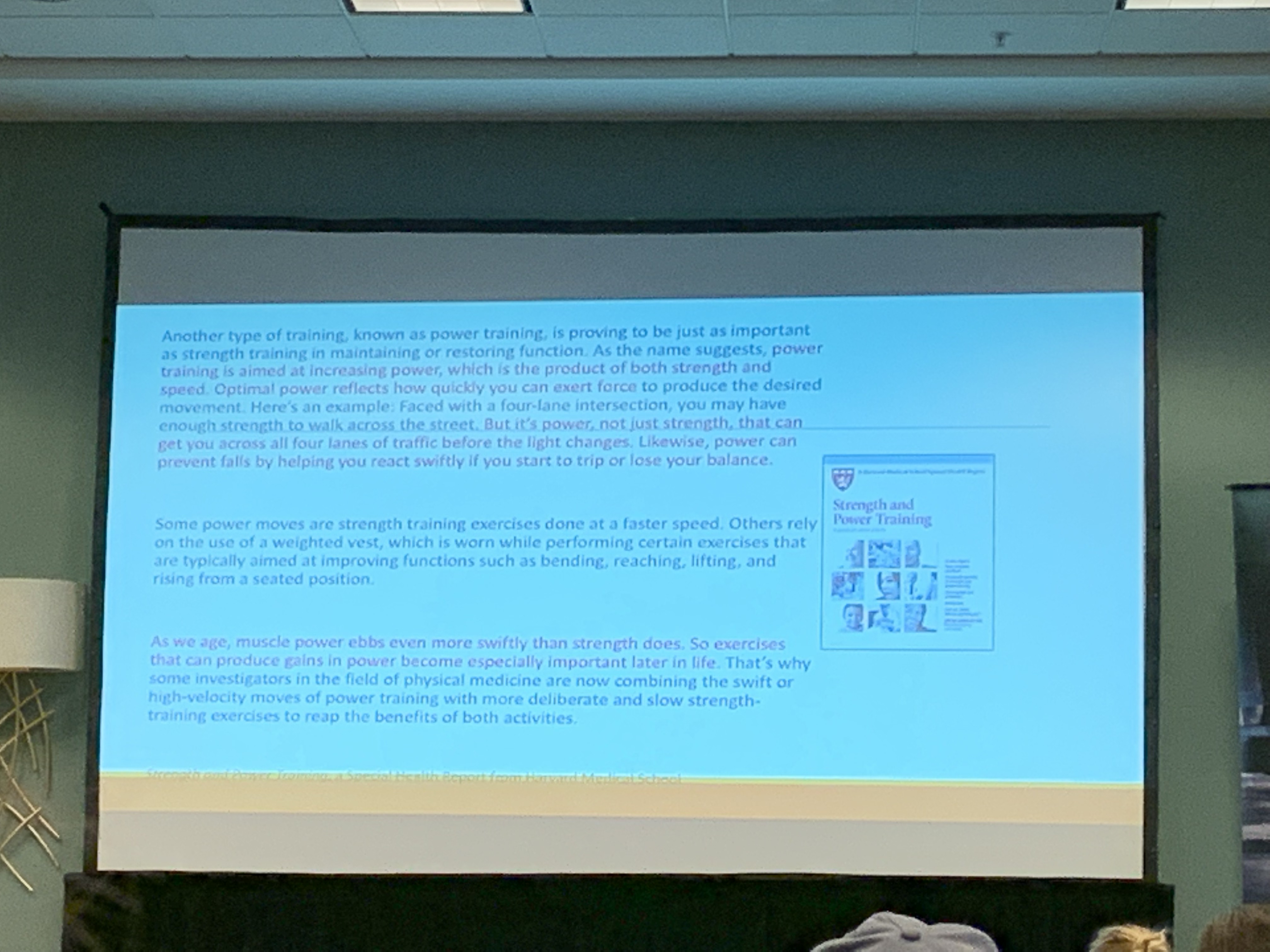 The major issue with the most popular barbell clean is that there is a lot of technique that is demanded in order to do it well. Trust me, for years I tried teaching my clients barbells cleans and it was often very frustrating because they just didn’t have the background and time to really benefit from the movements like I wanted. It wasn’t their fault, I just didn’t have a better solution!

It Isn’t A Barbell 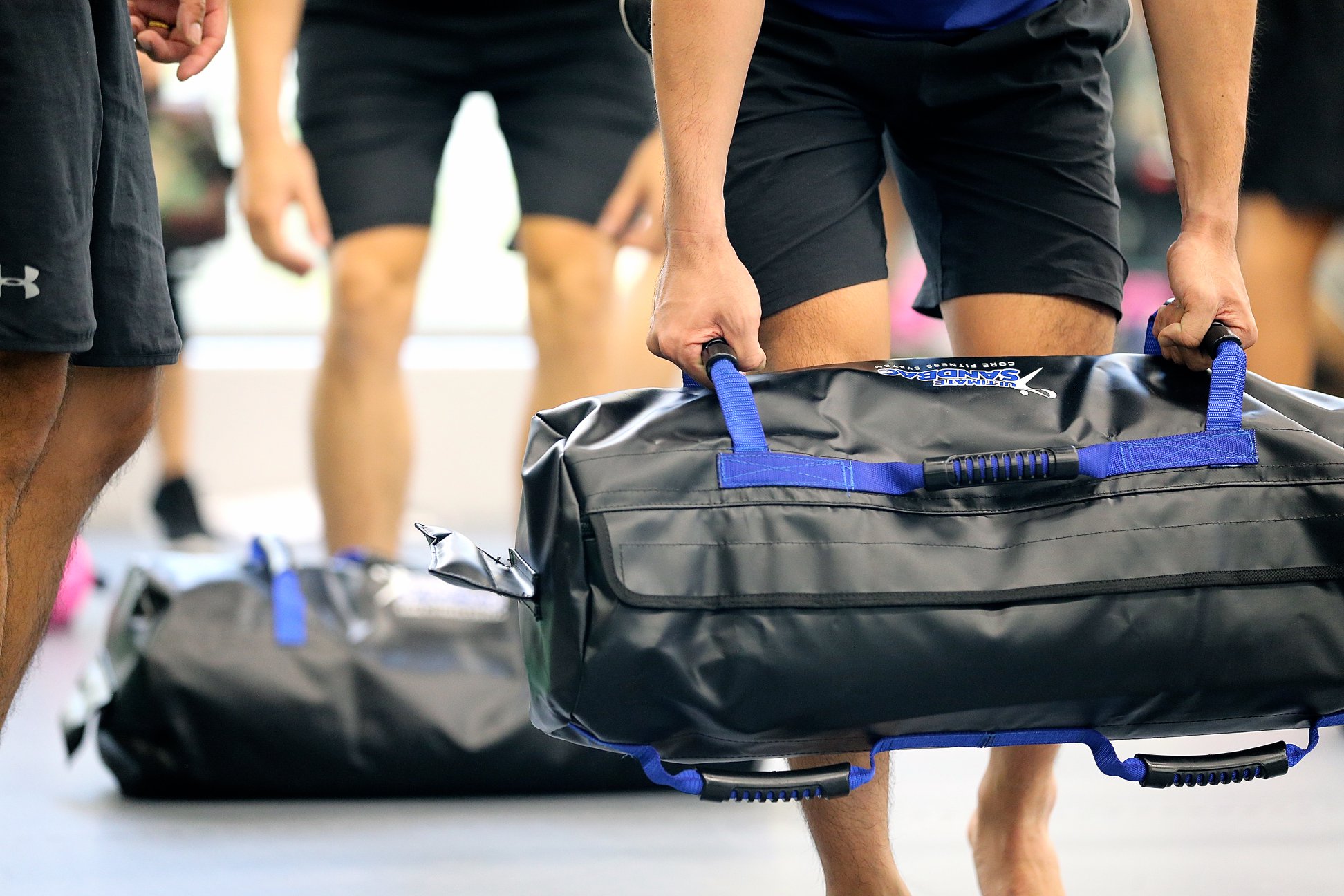 The differences start with one of the most important aspects, the grip! On a barbell, you use an overhand grip and try to “break the bar”. This is performed to engage the lats and core so you have a stable “plank” as you perform an explosive action with the lower body. If you try the same strategy with the Ultimate Sandbag you will notice three issues.

That is why we teach with the neutral grip handles. We can more easily engage the lat/core while also achieving that vertical pull.

What Goes Up, Must Come Down

While I could make a whole post about the unique benefits of Ultimate Sandbag cleans, one of the biggest is the fact we have a very deliberate lowering of the weight. Many times in Olympic lifting, the bar is just dropped down (one of the reasons bumper plates are used) and there isn’t the focus on deceleration. Since deceleration is a HUGE part of building strength and resilience (most injuries occur during deceleration), it seems like a missed opportunity to teach how to build that quality. Add in, if you DO NOT teach proper lowering you risk issues with your elbows, shoulders, and back!

Exercises like power cleans are often praised for their avid build great power. We tend to think that heavier loads means more real world power. Is that the case or is building more sophisticated power movements the goal? Today I break down how the instability and ability create more direct links to real world power is what makes our DVRT cleans so important!

When we move to more complex environments or patterns, the Ultimate Sandbag cleans don’t change, especially on how we come down!

Learning the DVRT system can be overwhelming because of all the moving parts, but if you’re going to do one thing right, DO THIS!

Another unique aspect to the Ultimate Sandbag is they have dimension. While tools like barbells really never change their dimension (that makes it easier to groove a movement), the Ultimate Sandbag not only varies in load, but in the size as well. This changes how we would approach using the different sizes and how we use them.

For example, using our Power Ultimate Sandbag can be really helpful in teaching foundational power. However, the neutral grip handles are closer than they are on the Strength. The reason we would actually use the outside handles or grab onto the Ultimate Sandbag itself is to put the shoulders in a better position. However, that also means we have to start lower to the ground. In most cases we have to elevate the USB in such cases so people start in better positions.

Conversely, the Burly Ultimate Sandbag is so large that it starts you higher up so you have to be able to create power faster than with the Strength. Add in the fact that there is more weight away from the grip, it means we have to create MORE power as well. These aren’t little things, they are big things that impact how we perform.

Understanding the tool and intent plays a big part in how you create success. We will talk more about Ultimate Sandbag cleans and even kettlebell cleans in upcoming posts. So many times people miss the great benefits because they focus on the exercise, not the movement. 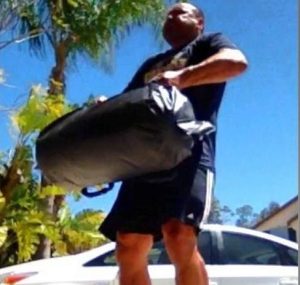