A Secret the Pros Should Use In Workouts

People often like to give me a good ribbing in how many blog posts we put out in a week. I like to believe they are all content rich, but at least we try:) It can be challenging to think of good topics to discuss, but today’s post wrote itself in light of some interesting events yesterday.

Some of you might not be the biggest sports fans and that’s cool, but two big stars suffered the same exact injury within days of each other. Stephen Curry who was the MVP of the NBA last year and probably will be this year as well, along with Carli Lloyd (star of the US Woman’s Soccer team), both suffered MCL injuries. 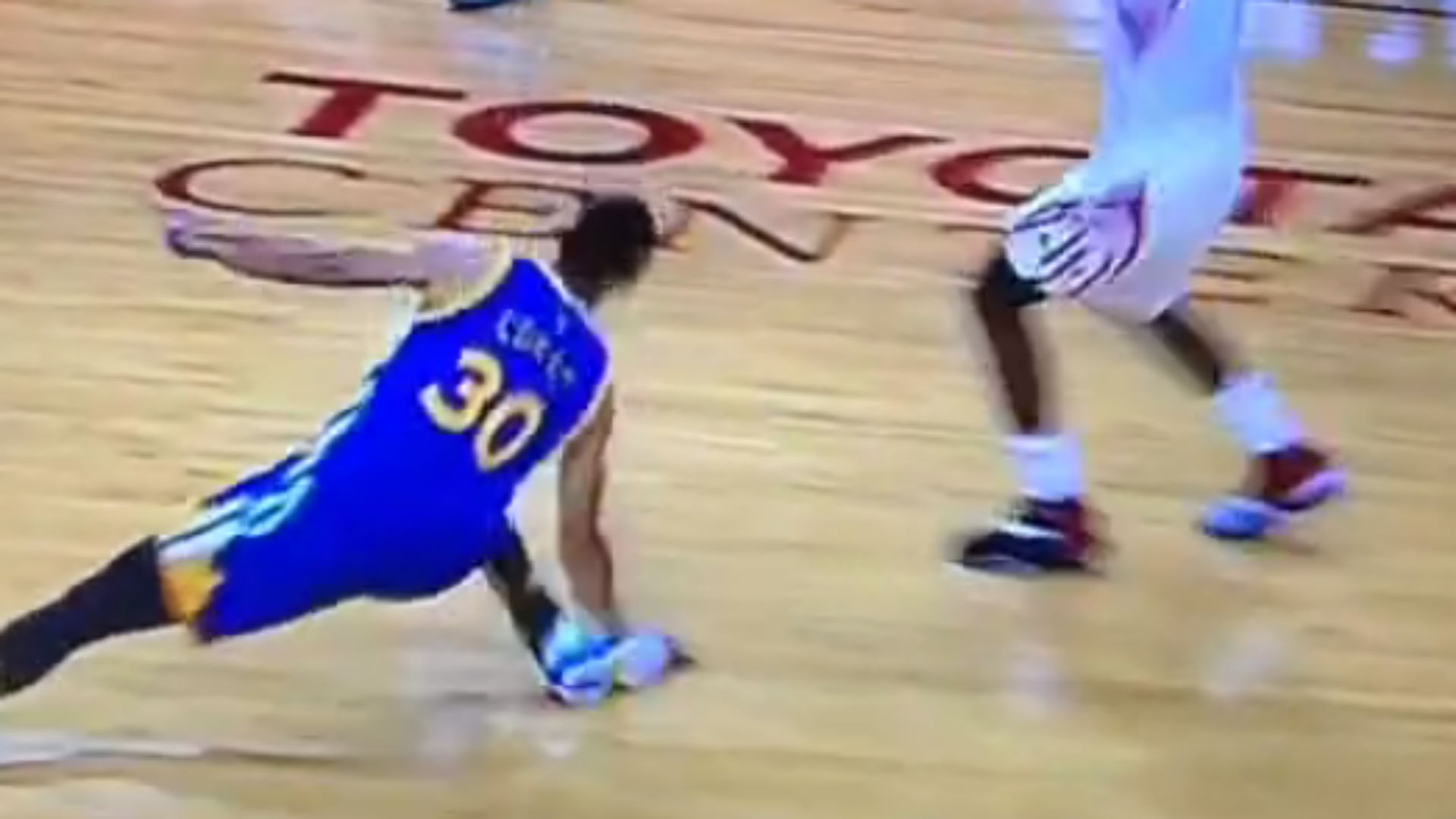 Most of you probably have heard of the ACL, in most cases the MCL is not as severe (yes, there can be exceptions). However, that doesn’t mean it isn’t any less problematic. That is because it can greatly impact our lateral stability. Who cares right? Well, considering lateral stability is a big part of us walking, running, climbing stairs, okay, overall natural movement.

Such reasoning is why spinal experts like Dr. Stuart McGill make the side plank, not the front plank, as one of his “Big 3” core stabilization exercises. Coaches of top athletes like, Robert Dos Remedios, have long been a proponent of lateral movement drills in improving both change of direction ability as well an injury resiliency.

Sadly, most people still don’t quite understand frontal plane movements, or throw in a lateral lunge here and there. Most don’t like to go the frontal plane because they can’t lift as much, get over it! The benefit of performing frontal plane work goes to real world strength to such a high degree it should be emphasized in one aspect or another in your workouts.

Learning to move in different planes of motion like the frontal plane not only expand the great exercises you can perform, more importantly, it helps grow real world strength and resiliency. You don’t have to be a world class athlete to love that!