Being Able to Put on the Brakes: Prevention of Deceleration Injuries 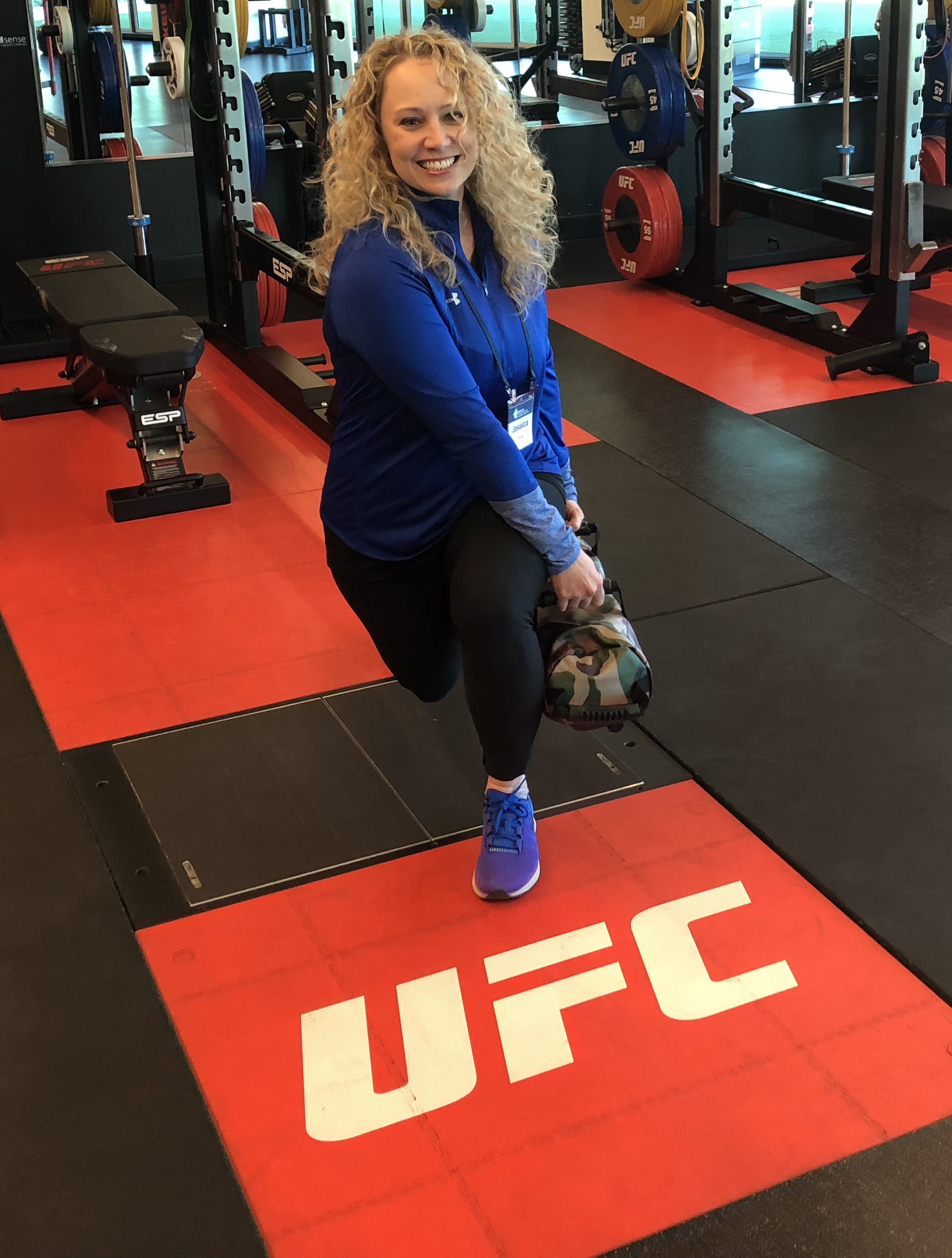 You might be looking at that subject heading and saying to yourself what the heck is a deceleration injury anyway and why would I even be at risk? Well, it just so happens I am writing this a few days after most of us saw Kevin Durant re-enter the NBA finals after taking time off for a calf injury.

Not so long into the game we all saw him re injure the same leg that had the calf injury,  sustaining an Achilles tear. KD was accelerating forward and then quickly had to stop and pivot. It was that need to immediately stop and change direction that caused his injury, or what we might say was a deceleration injury.

It was that inability to control the deceleration of the movement that possibly could have caused and Achilles tear, that and the fact he had a previous injury to the lower calf musculature and had an already weakened lower right leg. He already had a disconnect in the chain of muscles needed to perform that deceleration.

So what does that have to do with anything? I am sure not a high level athlete and I am pretty sure I haven’t played basketball in a VERY long time! Well, it’s actually quite a common injury.

Talking Achilles tendon ruptures in particular, there has been a huge increase in the prevalence over the past two decades, though most occur in sport (44-83%), but a big increase due to recreational sporting activity by people in that are middle aged (which I guess thats where I fall into now..sigh). 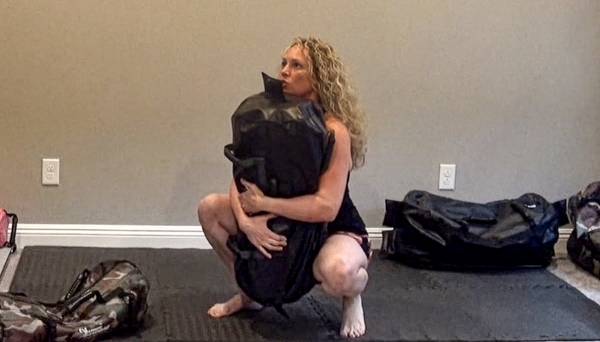 Just this year Josh and myself have had three friends with Achilles tendon ruptures, one rupturing both at the same time. They all were done while performing their recreational sports such as weekend soccer games and gymnastics classes… and all would fit the middle aged category as well, let’s hope they aren’t reading this.

Physical therapist, Dan Swinscoe, shows how we can use a common deceleration exercise in a brand new way to bring in more of the other planes of motions!

So what can you do to prevent such an injury from happening? Well, let’s look at the primary muscles used for deceleration in achilles injuries which are the quadriceps and gastrocnemius. These work through an eccentric contraction as the impact force is absorbed and dispersed. Think of them as the brakes on a car and if they aren’t working well you could have a crash. Though, it’s difficult to control external forces in sport we can make that chain of muscles communicate better, we can make those breaks be able to respond quicker, faster and absorb forces better.

Even in other common injuries like ACLs we see deceleration as the major culprit in non-contact injuries. As this study cited, “The findings from this review lend support to ACL injury prevention programs designed to prevent unopposed excessive quadriceps force and frontal-plane or transverse-plane (or both) moments to the knee and to encourage increased knee flexion angle during sudden deceleration and acceleration tasks.”

This is where DVRT comes in to play, as we tend to the look at making connections of muscles or linkage vs isolation of them. Most of the current programs for injury prevention and even Achilles tendon rehab tend to look at isolating muscles. I know this since I just had to renew my physical therapy license and one of my courses that I chose to take was on Achilles tendon ruptures and current treatment protocols, I was not impressed to say the least.

Being able to integrate the body better is what ultimately will help prevent injury and this really goes for any type of injury, not just a calf or Achilles injury. So let’s take a look at some DVRT Movements that will make those connections from the ground and what my program might look like for someone wanting to prevent such injuries from occurring or working their way back from injury.

Don’t miss how we build progression to help you build your functional training success with our NEW Dynamic Strength Program HERE. Save 30% for a VERY limited with coupon code “dynamic”.

Knees are such a problem in so many fitness programs. While most people try to address the knee in isolation, we forget the knees are an important part of an entire chain! Find out why these unique deadlifts are key to building better knees and smarter hamstrings and glutes.