Crunches and Sit-ups Are Dead! 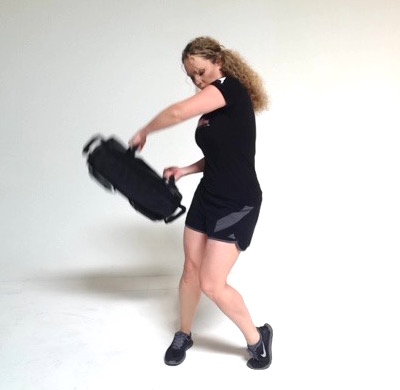 Now, I know when I say this it is going to get some people going. Sit-ups and crunches are DEAD!

Yes, I know there will be THAT guy that tries to argue why we need them, but that just tells me two things….they don’t read the research and they don’t work with real people!

But why?! Why is this NOT what people should be doing? As renown physical therapist, Shirley Sahrmann, states, “during most daily activities, the primary role of the abdominal muscles is to provide isometric support and limit the degree of rotation of the trunk…A large percentage of low back problems occur because the abdominal muscles are not maintaining tight control over the rotation between the pelvis and the spine at the L5- S1 level. “

The military is moving to getting rid of sit-ups, maybe you should too?!

Yes, I have had a low back injury more years than I didn’t. Yes, I had doctors tell me to “strengthen my core”, but that actually wasn’t specific. I needed to strengthen my ability to RESIST motion. This concept is what gives us core stability and allows our extremities to move better. Not telling me how to strengthen my core led me to performing exercises that just kept wrenching on my back over and over (hello Russian Twists

What Ms. Sahrmann shares is one reason planks have become the standard in core training and strengthening. While planks are a move in the right direction, we know one big problem with them….YOU CAN’T MOVE!

Even researchers have recognized that planks are great for establishing the ability to create the brace we want to use in stabilizing our spine, but as far as being “functional” they don’t cut it because we aren’t moving. What we want is a plank that moves, a plank that can resist forces in all three dimensions, and teaches us to move as efficiently as possible. As world renown spinal expert, Dr. Stuart McGill, shares the best way to help low backs… “deficits in motion and motor patterns have been documented as being more critical and thus should be targets for therapeutic exercise.”

Really what we want is to teach our core to prevent motion in our trunk while we move. We want to teach ourselves to move well. I know what you are thinking though, “how else do I get my six pack?” Let’s address the infamous six pack first. It IS NOT developed through specific abdominal exercises. As Dr. McGill points out, “…some believe that repeated spine flexion is a good method to train the flexors (the rectus abdom- inis and the abdominal wall). Interestingly, these muscles are rarely used in this way because they are more often used to brace while stopping motion. Thus, they more often act as stabilizers than flexors.” 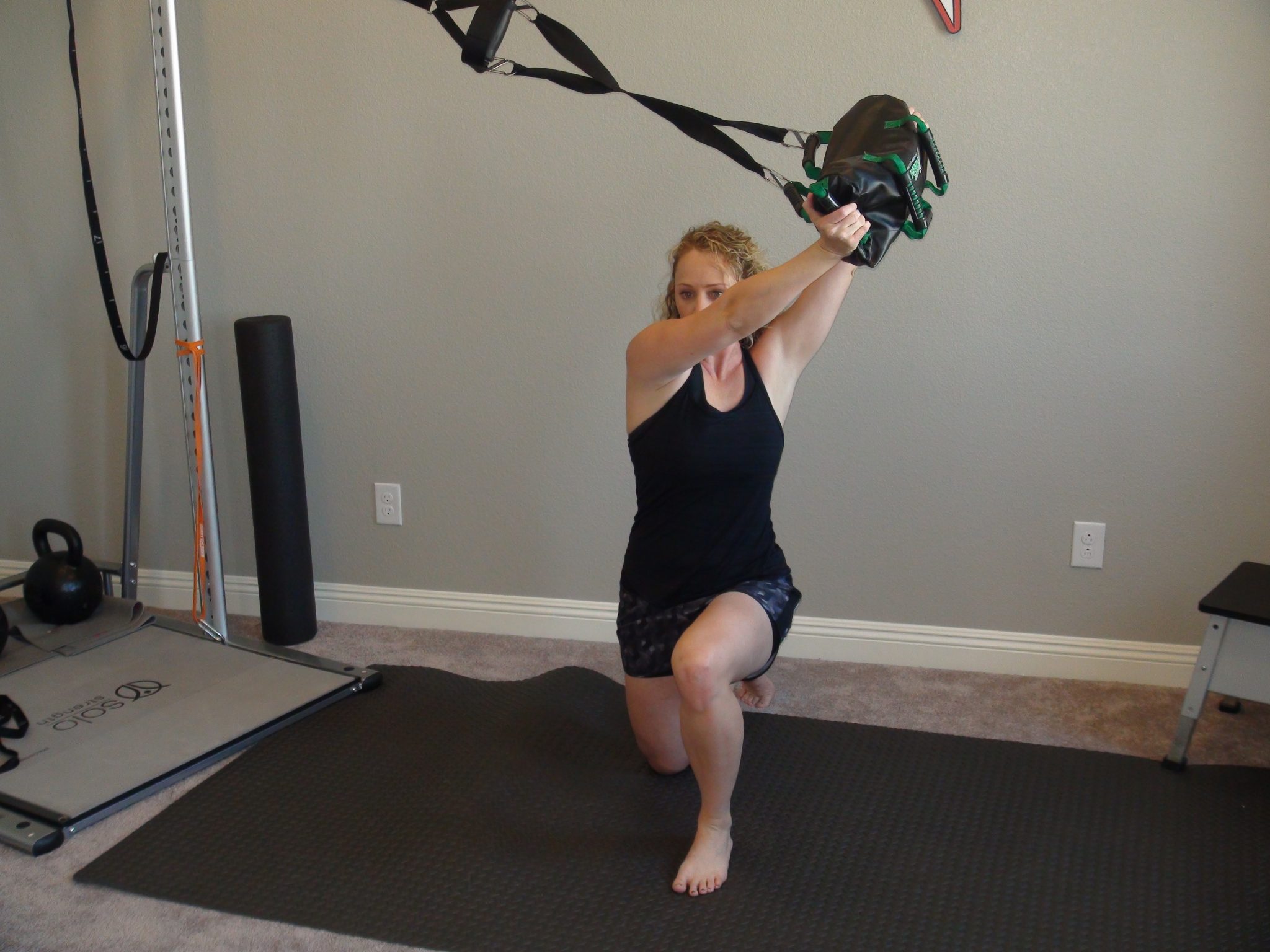 Training our core in sit-ups and crunches is really going against our natural movement. Not to mention that a six pack is FAR more to do with body fat percentage than strength. So, it would stand to reason why not create better core exercises that also stimulate our metabolism?