Solving the Mystery of Rotational Training 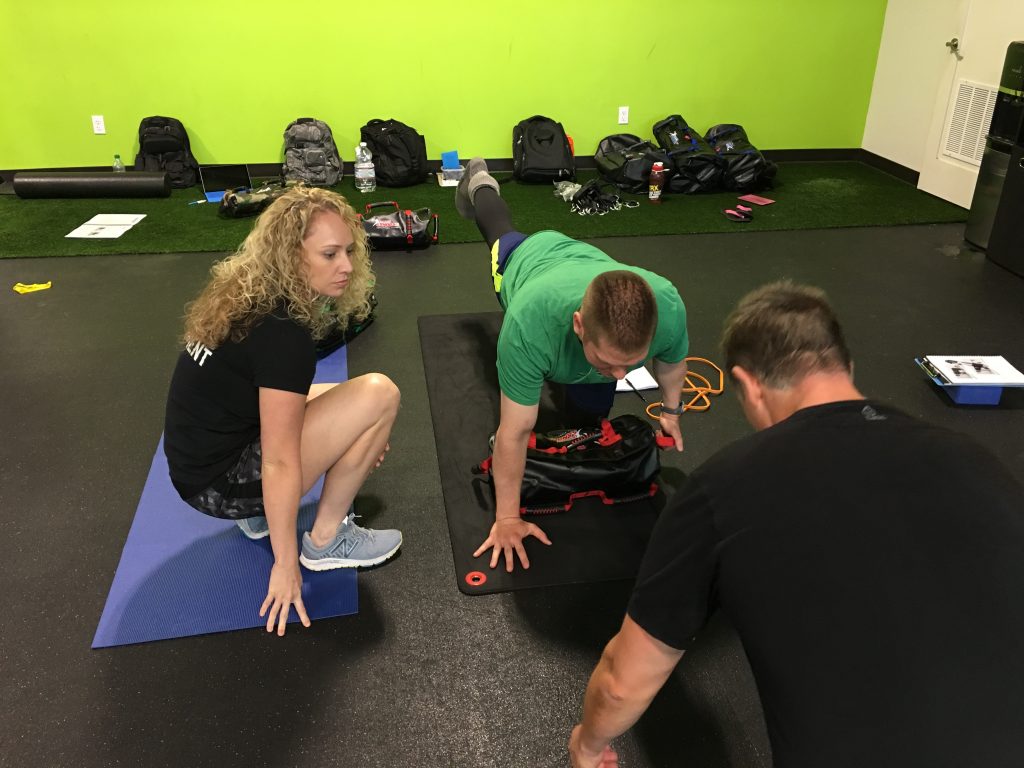 Where poses issues is in understanding what type of training is meaningful, what is circus like, what is innovative, and what is different for the sake of being different. That leads trainers and trainees alike into intense debates about many aspects of functional training – one of which is training planes of motion. 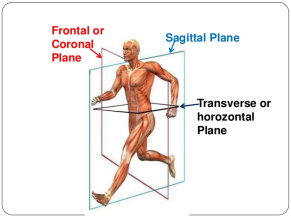 Training all the planes of motion isn’t as simple as it sounds.

Each joint can move in these planes, as well as the entire body itself. In order for our training to be functional, we need to truly understand how the body performs fundamental human motion. Actions like walking are a great example of how something simple in real life is quite complex upon examination. Our everyday action of walking uses all three planes of motion, producing and resisting forces all at the same time. Yet, we ignore many of theses concepts in our strength training.

“[W]e use the transverse plane to create some of our most powerful actions, like kicking, throwing, and punching. Given that, you might think it would be more integral to our idea of functional training.”

Some will argue this is not much a point of discussion. After all, doesn’t strength in general make us move better in every way? Well, a 2015 study published in the Journal of Strength and Conditioning Research found that movement-oriented programs actually improved frontal plane stability of the knee and spine while conventional fitness programs did not.

This chart compares the movement-oriented exercises (left) with the conventional ones in the study (right).

Yes, sagittal work is important, it is our foundation. And most won’t debate the importance of the frontal plane, either. But how about that little transverse motion? I say that a bit sarcastically as we use the transverse plane to create some of our most powerful actions, like kicking, throwing, and punching. Given that, you might think it would be more integral to our idea of functional training.

Ironically, transverse-plane training is hotly debated, but more from of a lack of understanding and knowing when to implement this form of training, rather than the training itself. Some coaches will even say you shouldn’t train the transverse plane because the risk involved with training it does not yield enough reward to warrant doing so. Are they right?

Well, it depends. If you are someone who believes rotational movements come from us twisting our torso, these coaches might have an argument. After all, the American Academy of Orthopedic Surgeons has stated, “[T]wisting while you lift can also make your back vulnerable.” “Vulnerable” is referring to the risk of herniating discs in your back.

Rotational training needs to be smart in order to avoid disc problems.

Even if we take away the spinal flexion, just rotation of the torso can be tough. As leading researcher Dr. Stuart McGill stated, “…developing twisting moment places very large compression loads on the spine because of the enormous coactivation of the spine musculature. This can also occur when the spine is not twisted but in a neutral posture in which the ability to tolerate loads is higher.”

“You don’t have to be a scientist or a top strength coach to see how traditional rotation training might a problem. After all, who ever performed a set of Russian twists and thought their back felt awesome?”

Top strength coaches like Mike Boyle have long espoused concerns about the way most people perform rotational training. Coach Boyle cites the work of physical therapist and professor, Shirley Sahrmann. In her book Diagnosis and Treatment of Movement Impairment Syndromes, she wrote:

[D]uring most daily activities, the primary role of the abdominal muscles is to provide isometric support and limit the degree of rotation of the trunk…A large percentage of low back problems occur because the abdominal muscles are not maintaining tight control over the rotation between the pelvis and the spine at the L5- S1 level.

That brings up an interesting idea that maybe our core isn’t meant to produce motion as much as it is meant to resist it. In their book, Mechanical Low Back Pain, physical therapists Porterfield and DeRosa stated, “Rather than considering the abdominals as flexors and rotators of the trunk – for which they certainly have the capacity – their function might be better viewed as antirotators and antilateral flexors of the trunk.”

What makes for a good plank exercise? Is it the length of time you can hold it for? Unfortunately, the way most people hold a plank exercise isn’t very beneficial to their core training. Lucky for you I’m willing to spend a few minutes going over what makes a plank great! 😏 Strong work by DVRT Master Cory Cripe!

Understanding how we can teach the ability to rotate better though foundational drills helps us make people more successful!

You don’t have to be a scientist or a top strength coach to see how traditional rotation training might a problem. After all, who ever performed a set of Russian twists and thought their back felt awesome? Not many people I ever met!

Of course in any debate there is an argument at the other extreme. Some believe because it is possible for our body to get in this position that we should train it. There are several issues with this thought process, though.

“The thoracic spine has 35 degrees of rotation and the hips have thirty to forty degrees of internal rotation. Based upon this relatively simple anatomy lesson, where do you think rotation should occur?”

Core training is a lot more than just your abs. It is about connecting the 35 muscles of your core to make fluid movement and to keep your body stable. Rotational training is a great example of how we put all our core muscles together to create power and stability. Find out why THIS core exercise does even more!

DVRT drills like our Around the Worlds help us teach these more advanced functional fitness concepts.

But don’t worry – all is not lost! The thoracic spine has 35 degrees of rotation and the hips have thirty to forty degrees of internal rotation.Based upon this relatively simple anatomy lesson, where do you think rotation should occur?

Is It Right for You?

In the video below, I will walk you through how you can qualify yourself to see if rotational training is right for you, how to do it well, and how you can easily progress the movements.