How does having stronger glutes and deadlifts relate to Ultimate Sandbag exercises? DVRT Master, Troy Anderson, has an awesome way of relating the real world to functional fitness! 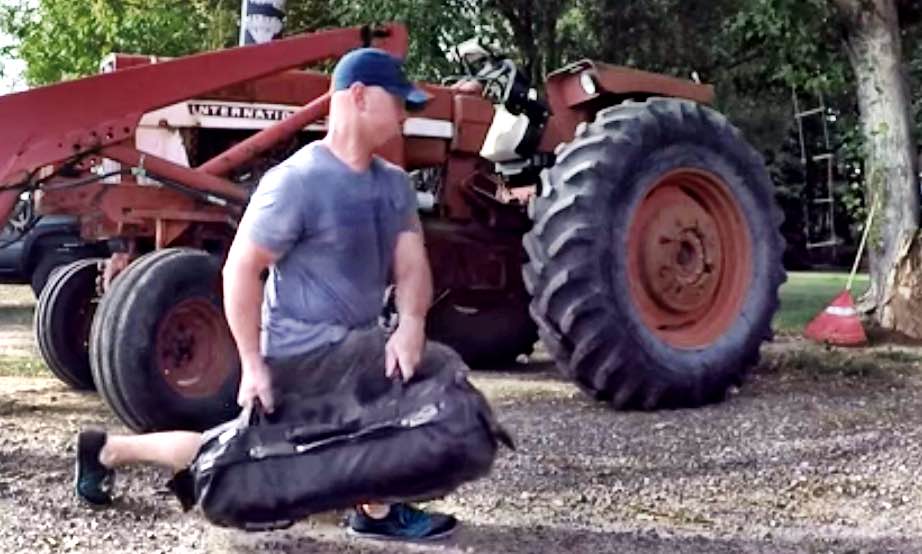 Hopefully, we aren’t quite to a place in history where the name Evel Knievel, means nothing. Although I fear that we are fast  approaching that place in time; and that my friend makes me feel old.

So if you have never heard of ‘ol Evel here’s a quick refresher course I picked up of good ‘ol wikipedia.

Robert Craig “Evel” Knievel (/ˈiːvəl kᵻˈniːvəl/;[1] October 17, 1938 – November 30, 2007) was an American stunt performer and painter. Over the course of his career, he attempted more than 75 ramp-to-ramp motorcycle jumps; in 1974, he failed an attempted canyon jump across Snake River Canyon in the Skycycle X-2, a steam-powered rocket.

Evel was famous for all his attempts at grandeur through jumping various mode of transportation across seemingly insurmountable obstacles.

Of course included with these attempts at grandeur were catastrophic failures. Most notably his attempt to jump over the Snake River Canyon. 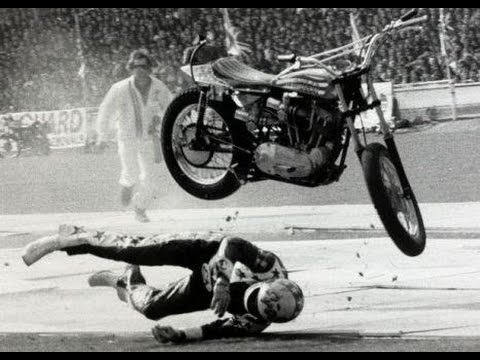 Of course this price for grandeur is more exponential that just one catastrophic failure.

For example..Knievel suffered through 14 open-reduction surgeries to repair or replace an incredible total of his various bones.

Over his entire motorcycle-jumping career, he spent over 36 months in a hospital due to injuries from his events.

While Evel Knievel never actually broke “every bone in his body,” ultimately, the 433 broken bones he suffered during his career earned an entry in the Guinness Book of World Records as the survivor of “most bones broken in a lifetime. [http://www.two-views.com/celebrity/evel-knievel-xrays.html ]

“I did everything by the seat of my pants,” Knievel would later say. “That’s why I got hurt so much.”

Now this where we start to make the disturbing parallel to deadlifts; and the nursery rhyme that we continue to ignore, in the quest for clicks, likes, affirmation…..grandeur.

For some reason the max load deadlift has  been built up this item of supreme importance. I’m not sure why; but I’m going guess that it  has something one of my favorite words accessibility, the relative easy of success, and the with industry wide affirmation it produces.

Currently there appears to be a trend to pursue the PR at seemingly any cost. When I say that I don’t just mean physical health but also a couple financial layers.

We’ve now moved to a point where PR is sooo important that we are changing the  equipment in an effort to pursue a max load deadlift PR.

We’ve gotten to point where it is a rarity too see a conventional straight bar deadlift.

[ and yet we would like to think coaching as a profession has advanced ]
The standard is now the trap bar, which if we look at it, can we really say it’s a deadlift at all (per the definition of the hip hinge). It’s just an easier way to “PR” because something heavy got picked up off the ground

[ I’ll pose the better human perspective in a second. ]

We see tons of fitness professional wholeheartedly  purse this quest for grandeur but the MOST disturbingly thing is we are now seeing CLIENTS,
incorporated into this formula for grandeur.

Another layer of this formula this is we want to prove what we do is valuable and we want the client to have the emotion of success.

Think about this comparison for a second:

Simply put it is a helluva a lot easier to justify a questionable deadlift completion with a high-five and 213 views on social media.

A failed squat where the client gets buried and has the ditch the load.

But what if there was better, less costly way to achieve the same thing.

Before you get hung up on load just consider that you can use up to 130 lbs for a single leg using Ultimate Sandbags. 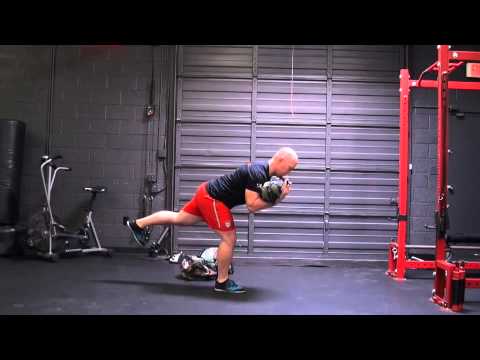 Trust me, no easy feat at all! These types of Ultimate Sandbag exercises really expose your weaknesses!

[before you tell me that’s too light please try it ]

If you aren’t up for that challenge try these Ultimate Sandbag exercises that Josh and I use for smarter real world strength training.

Will you get as many social media atta boys from virtual peers…probably not.

Will your client still be able to feel successful and see value in your service….absolutely

It’s all about how you frame the dialogue and isn’t that what successful coaching is all about We almost forgot about that cost thing:

-1 injured client who loses trust in you and never comes back….priceless

Something to consider when we load that trap bar up and get ready to video that client PR.

What’s more important, 213 people or that client that is entrusting you with doing the very best for them, not an audience. Is there a better way is something we always ask ourselves and that is how many of our Ultimate Sandbag exercises are created. Trying to find away to deliver better results the safest way possible and building the human, not the gym!