I’m actually really relieved! Believe it or not, I was holding my breathe quite a bit when we released our new L.I.F.T. (Loaded Integrated Functional Training) modules. Concepts like gait and programming are concepts people say are important, but when you look to what people actually do, they rarely give these ideas true justice or time.

I get it, especially when it comes to gait (I’ll address programming tomorrow). No one (not even myself for years) would think about how we walked or ran as something we think about when we perform our strength training in the gym. After all, what muscle are you going to hit? What type of pump are you going to feel from a gait exercise? You know, the things that most people use as measures of success in the gym. 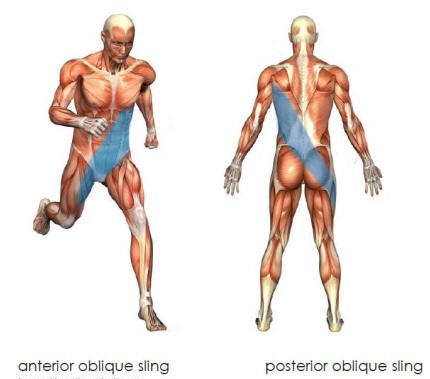 Even fat loss, or resiliency, they can’t all be traced back to the ONE movement that pretty much everyone ignores right? Well, if we think about the simple fact that walking is what makes us uniquely human, then the answer is a resounding YES!

How could this be when we all walk each and every day? It is no different than when people tell me that people need to learn to squat to go to the bathroom or deadlift to lift up their laundry. Whether you teach people to squat or deadlift, they are going to perform those actions, the question is actually, “do they do it well?” 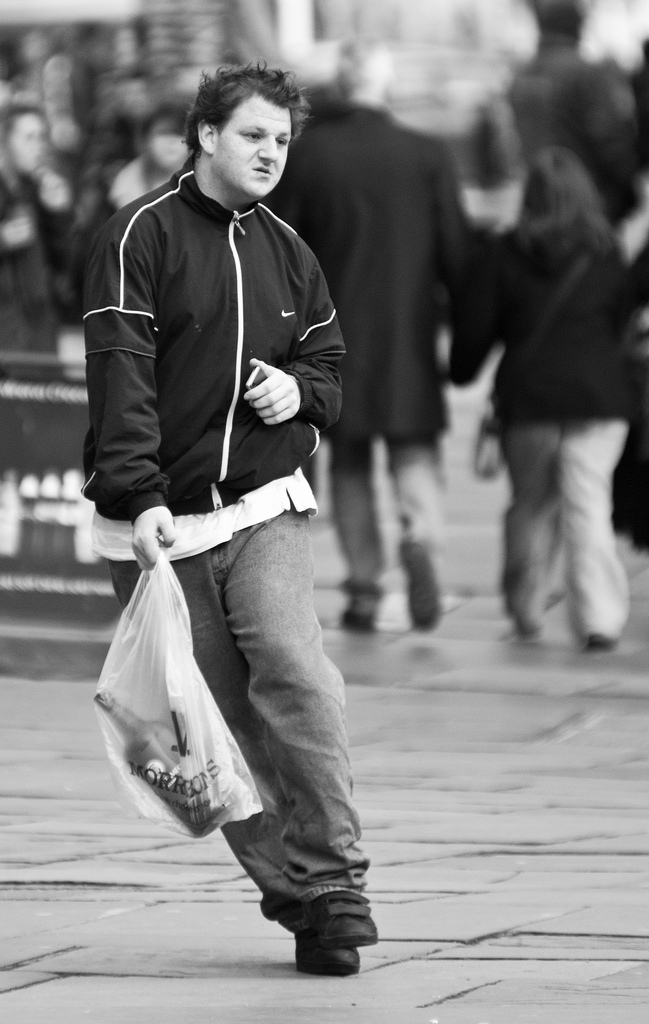 The truth is the complexity of gait scares people because it is a subject that is barely ever touched upon in the fitness world because we are still greatly entrenched in bodybuilding. Even the other day, a coach of “influence” asked what is the point of focusing on movement or muscles when considering muscles create movement. Ugh, this made me sad. 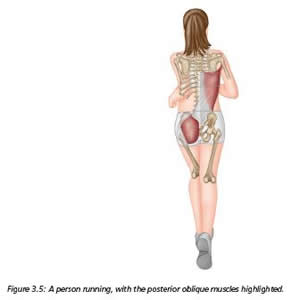 Why? Yes, muscles end up producing movement, but how our nervous system coordinates, uses proper timing, sequencing, and the interaction of the muscles to create seamless movement is what is truly important.

The truth is research rarely points at strength of an individual muscle being the key in helping success in the real world, sport, or recovery from injury. Rather, it is what I just mentioned above in more motor control that is much more of an indicator of success in and out of the gym.

The hard part is, if you aren’t sure how the body functions, how can you truly develop functional based fitness programs? This was a huge inspiration for our program on gait. Let’s look at some important concepts that will change how we train.

Gait is complicated, it is MORE complex than anything you will do in the gym guaranteed.

-We have to navigate all three planes of motions at once. 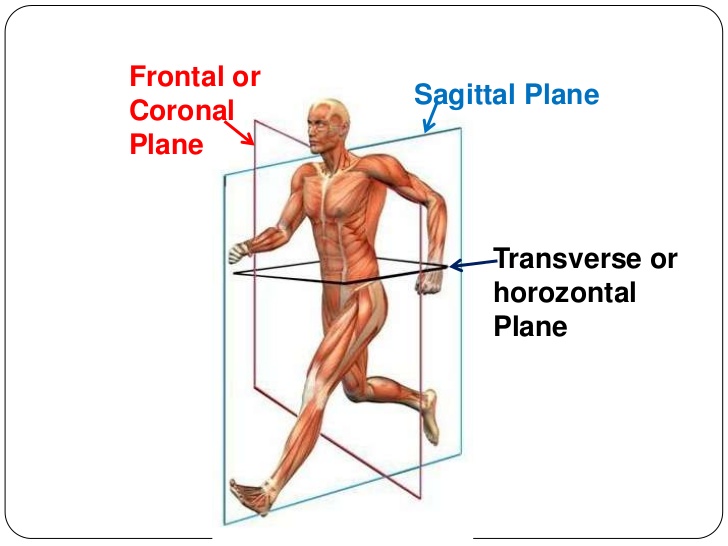 -These planes of motions are used while we are on an unstable base as walking is 60-70% of our time on single leg while running is ALL on single leg.

-There is not just movement happening up and down, but horizontal projection of our body which means we need acceleration and deceleration in more directions.

-Gait has a huge interplay of a chain of events that happens starting from our feet all the way up to our head. Everything is interconnected. 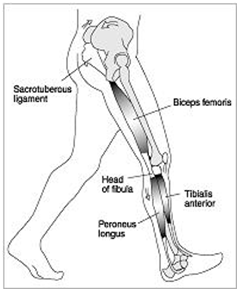 When things are complex in fitness we sometimes overly simplify them. How do I mean? We say things like “just do loaded carries”. Sure, loaded carries like farmer’s walks are forms of gait training, but that doesn’t mean your gait training should start with loaded carries. If we believe physical therapist, Gray Cook’s saying, “don’t put fitness on dysfunction” before we load the gait pattern we better know if you walk well!

Another is “I crawl so I do gait training.” Listen, crawling is awesome, but it is an early form of gait and there are many that can’t support their entire body weight in a crawling position (when people mention babies crawl, babies don’t do so supporting their entire bodyweight on their extremities). Crawling does little to teach people how to strike the ground and move their body with the acceleration and deceleration that occurs when we are standing. So, crawling is good, it just isn’t good enough by itself!

So, what do we do? The reason we created L.I.F.T wasn’t to give people more exercises, but rather, a system and thought process that would help answer these questions. Follow some of these strategies and see how we bring the concepts of gait to life.

Starting on our backs with exercises like Dead Bugs are a great introduction to the concepts of gait while eliminating many of the complexities of navigating gravity and directional movement.

It’s amazing how many of our clients are familiar with this popular core exercise from physical therapy, or being in other clinical environments, but had no idea what the intent was! Find out how to save lots of time by learning the intent of the dead bug exercise as “the core awakens” 😂

While most can’t see gait within a side plane, experts like Dr. Stuart McGill point out how lack of lateral stability/strength contributes to many of the compensations of gait.

Side planks are often called a great core exercise but if we dig a bit deeper we see that side planks can deliver us greater strength to the entire body! Discover how learning to connect the body helps us make these exercises more effective! ➡️LINK IN BIO FOR WAY MORE IDEAS

Drills like crawling are great, but like I said, not many can do it well for a long period of time. Half kneeling, we can bring in a lot of important elements of crawling into an environment that is more friendly to a lot of people.

Before we go into true locomotion, marching is a great precursor to identify compensations in a more stable environment. We get to put together everything we have built in the previous series to create a powerful series of progressions that really teach the dynamics of good locomotion.

The point of going through such a series was to demonstrate that we don’t build a complex motion by just doing the motion. Deconstructing the parts and understanding the building blocks lead us to having a much stronger and more successful system of achieving results!

Don’t miss the chance to get our NEW L.I.F.T. programming and gait modules with over 200 pages of content, 2 hours of instructional video and for only the next 24 hours a FREE Force Ultimate Sandbag, our MRT 80 workout program, AND Pelvic Control course. Just use code “lift25” HERE. Want to just get the L.I.F.T. program and still our MRT program? Use code “lift19” and get it all for under $99.

Most people are familiar with training their core on the ground. However, our body isn't designed to function on the ground, rather support our complex