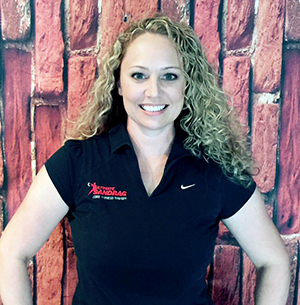 We are often told the journey is more important than the destination, I believe this is very true as a professional in almost any industry. What we think we know when we start and what our journey teaches us can be very different, that is if we are open to having our journey teach us lessons. I share this because people often get defensive when we criticize or evaluate a technique, method, or exercise. There is a bad tendency to attach our identity to such things and that can blind us from our ultimate goal which hopefully is to make a more and more positive impact upon other people A great example of how people can get very defensive is when we start to share why an old idea that has resurfaced recently leads people down the wrong path of creating better solutions. The idea that the VMO (vastus medals oblique) muscle is so key in training for our knees to be healthy is a perfect example. 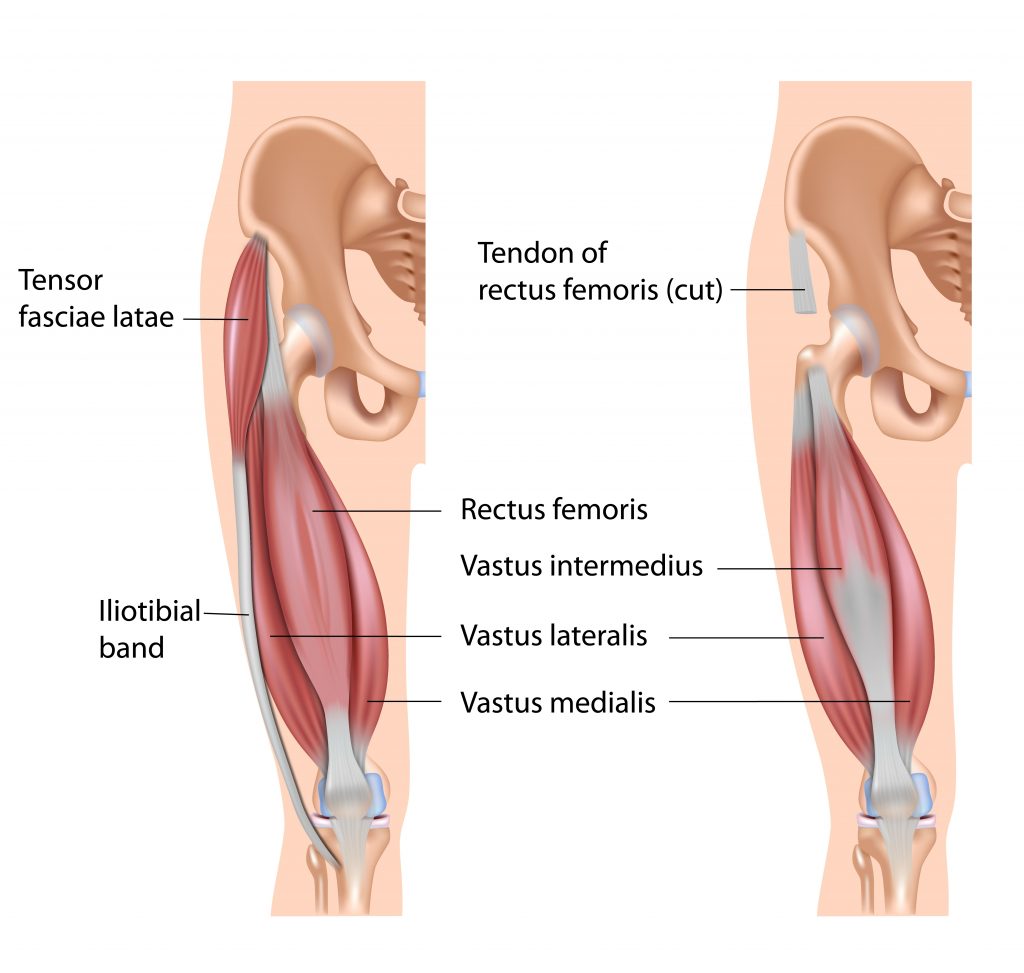 I remember being taught the idea back in the 90’s that the VMO was often responsible for improper tracking of the patella and therefore, many knee issues could be resolved by strengthening the VMO. We did exercises to emphasize the VMO, but I know myself and many of my peers found very little being solved by trying to isolate this muscle alone. You have to understand this was largely before we had the philosophy of “train movement, not muscles”. The great majority of coaches and even therapists were still focusing on individual muscles as though the body worked in really isolated parts, rather than the whole we realize today.

Is The VMO Even A Thing?

A 2008 study (you can read HERE) examined to see if there was actually two different parts of the vastus medialis muscle. What they found was, “insufficient good quality evidence to state whether the VM is composed of two separate components, the proximal VML (vastus medialas longs) and the distal VMO.” So, if the VMO isn’t even really a separate muscle that controls the body in a unique way, is it something we should continue to focus upon?

Well, the whole purpose of focusing on the VMO in training was to hopefully strengthen the muscle so that the patella would track correctly and relieve the issues one has in their knees. However, when we look at studies on taping for patella femoral pain (this would act similar to strengthening the VMO), we don’t see things panning out quite like we would have thought.

In this 2017 study (you can read HERE), the researchers found, “In a weight-bearing condition, this preliminary study did not support the use of PFJ taping as a medial correction technique to alter the PFJ contact area or alignment of the patella.” 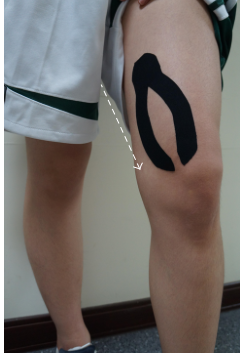 If you thought this was just an odd study, this 2005 study basically found the same thing (you can read HERE) “Kinesio taping can be applied to muscles to relieve pain, but there is a lack of evidence on effect of the effects of taping on patellar alignment correction. McConnell taping can adjust patellar alignment and tracking but does not improve proprioception and motor function for PFPS.”

Don’t get me wrong, we shouldn’t lose sight of the fact that people felt better, but it doesn’t seem to really explain why people feel better. So, we can feel like we are throwing a dart at a big board and maybe we get lucky and it solves a problems but it feels WAY better to know why. If we don’t understand why then we may not be able to replicate these results.

For example, this 2017 study  (you can read HERE) found that patellar tracking had little to do with the knee pain that was found in adolescent females, “Symptom improvement for these subjects did not result from a change in patellofemoral tracking, but rather from other causes.” So, why would we want to chase after a muscle, like the VMO,  that we are finding out has less and less to do with how we can help people’s knees?

We still fall behind this belief that the body can use individual muscles while not using others. This is just impossible and not only does it hurt our understanding of how our bodies function, it can cause us to waste time in trying to help people. Like this 2010 study (you can read HERE) that showed, “At follow-up, VMO timing and quadriceps strength had improved in both groups compared with baseline , but there was no difference between groups.” In other words, when people just trained the quadriceps as a whole, there was little different in the performance of the VMO to trying to isolate it. Especially when the research even suggesting issues with the VMO was discussing a .01 second difference in timing during movement. Even with such information we ware left to wonder, does pain cause such a tiny alteration, or was there actual muscle weakness that caused the pain. It probably won’t be able to be answered because a .01 second difference in timing is so hard to use in real training.

If Not The VMO, Then What?

Not only is it my opinion, but those of researchers in papers like this one (you can read HERE) that explicitly state that trying to isolate the VMO is not something we should really focus upon in a rehab setting. I want to emphasize, this was suggested to NOT focus on the VMO in rehab, which means in training it seems even more futile to try to do such a thing and doesn’t solve our knee issues either.

Well, why do people that are doing these “VMO” exercises saying they are feeling better. There are a few reasons…

A lot more step-ups!: While VMO isolation really isn’t productive for our knee efforts, people promoting these ideas probably stumbled onto the fact that exercises like step-ups can really train the lateral stability and chain of our body. Studies like this 2015 one (you can read HERE) found that women with patellofemoral pain actually did better when they increased strength/stability of the lateral chain of muscles.

Step-ups really emphasize the lateral chain of the body and are incredibly progressive and accessible to people so while coaches may have thought they were helping people through their VMO with step-ups, the reality is they were probably actually improving their lateral strength. This is why we have longed championed the power of step-ups in our DVRT program.

Step-ups not only can train the lateral stabilizers of the body, but they also place great emphasis on foot stability and posterior chain strength which also have great carry over to knee health.

We Don’t Stop At Step-ups!

There is a reason in our DVRT system we emphasize progressing planes of motion, we get SO much more out of doing so in the form of strength, stability, and mobility. We don’t have to worry about what muscle is active because they all have to be working at a high level when we use these different planes. The key to remember in ideas like frontal plane stability, we can move through or resist the plane of motion. That means drills like those below show the combination of both. For example, if I move laterally I am obviously moving through the frontal plane, if I step forwards or backwards, I have to RESIST the frontal plane.

That also means our highest forms of training for the knee aren’t necessarily those that use the heaviest weights. Typically when people focus on just load they go back to very stable environments and miss the bigger picture. Instead, when we have to lift AND react to movements that are trying to put us out of position and posture, we get far more advanced and effective training like the drills I show below.

My hope is you don’t feel bad for doing what you thought was right, we all are doing what we think is best. However, the famous poet, Maya Angelou, once said, “”Do the best you can until you know better. Then when you know better, do better.” That is what I hope you get from posts like these, more information and better ideas so we as industry can do better in helping people with their goals and quality of life!