The HIIT Workout That You NEED

When I think about doing a HIIT workout there is something that is very definitive that happens. It is the same butterflies that I get in my stomach that I would get back in my basketball days. No, nothing that would happen during a game, or anything like that! Instead, the biggest butterflies would come during off-season conditioning. That is when I was pretty convinced that our coaches were actually trying to kill us!

Like those days conditioning for basketball, you know one thing about a HIIT workout, it is going to be ROUGH!! That’s why we say a lot of people like the idea of HIIT workout training, but few actually do it right! Why? Seriously, because it really does stink, you do question a lot about your own sanity during it! 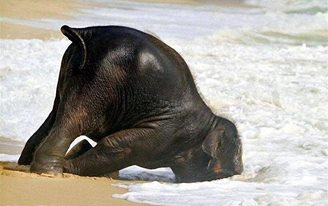 No matter how I would tried to hide, doing the real world was where the “good stuff” really hid!

In fact, in more than one discussion with Coach Dos, we asked each other what was wrong with ourselves. Who in their right mind would perform training like this when they weren’t getting ready for a sport?

The thing is that is can be hard to explain. There is just something that is inside you that you want to prove. Not to others, but yourself first and foremost. That you can perceiver where others would be happy to quite. That you are willing to put in the work that others simply aren’t. That as much as I absolutely despised those days of off-season basketball conditioning there was so much that I learned about myself in that process.

Especially as I got to college basketball it isn’t what people often think. Rarely is there the cheerleading that you might expect, instead there are people DARING you to quit, they can’t find someone else that wants that spot more! Really the only person that can get you through it is YOU!

Maybe it is all of that which comes racing back to me as I perform a HIIT workout. After all, there can’t be any good reason to inflict such training upon one’s self. Well, that isn’t true either! The results from improving your physical and physiology are powerful incentives. 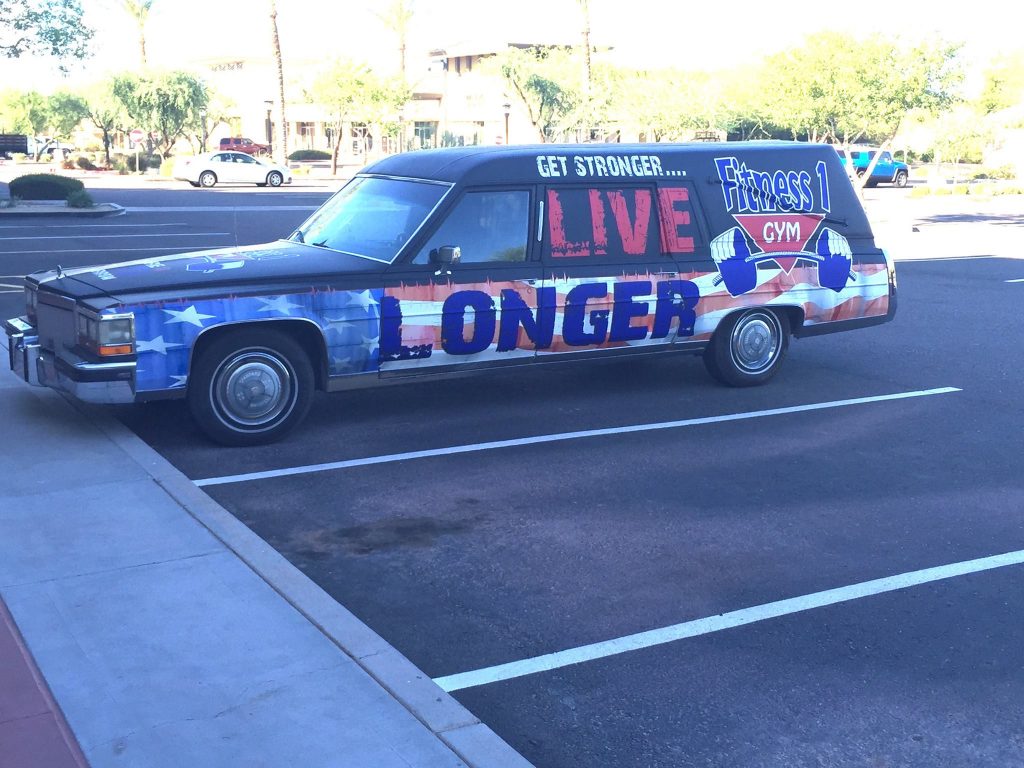 All HIIT workout training doesn’t have to look the same either. One that comes to mind is our DVRT complexes/flows. These aren’t to be confused with your dance move flows that you see all over social media now. Where load is so secondary to the movement you wonder if it really matters?

I am talking about still getting stronger, more powerful, and learning how to create what Coach Dos calls “power-endurance”. The type of fitness we really say we want when we talk about being in “better shape” in the real world.

I love using our DVRT flows and complexes for HIIT workouts, having to endure the compression, stress, and be able to perform at a high level under those conditions make them incredible for developing a good HIIT workout. However, as DVRT Master, Larisa Lotz demonstrates, still using load is an important variable.

Most people don’t realize that load plays an important role in developing a HIIT workout that can deliver! What most people are seeing for “flows” nowadays are good for recovery work, general movement training, etc. I am discounting that, but rather trying to help people that they generally don’t fall under the HIIT workout category.

I love showing people that #strengthtraining can be so much bigger than they realize. That exercises have so many layers to them if we are open to thinking about movement and not just the exercise. A great example are #thrusters or the classic #squat and press. ——- It is an amazing full body exercise that works everything from head to toe. However, most miss the concept of a thruster can be trained through many different movements. These 3 #DVRT exercises show how we use different levels of stability, planes of motion, direction of movement to not only get higher intensities out of the thruster bit to hit even more muscles of the #glutes and core that can often get overlooked. Using great tools like Ultimate #Sandbags and #kettlebells in this manner can really open our world of strength! #movementculture #strengthandconditioning #ultimatesandbag #corestrength #fitnesscoach #personaltrainer #sandbag #kettlebell #fitover40 #conditioning #hiitworkout #sandbagworkout #crossfit #coreworkout #fitnessforlife #sandbagtraining #fitnessgoals

What should you aim for if you want to try to keep up with these DVRT complexes? Here are some recommendations, but aim for 3-5 repetitions per side (less is more initially!). Aim to complete as many rounds as possible in 15-20 minutes and you will see the difference we are really talking about!

Don’t miss our holiday sale! Save 30% ALL throughout our DVRT site (excluding live events) with coupon “holiday” HERE

I’m not going to lie, there was a time I would have thought I’d have an injured back because of #rotationalexercises like this. It’s so ironic that it’s this kind of exercise that’s keeping my back healthy by building up my #glutes and #lats ???? Moving #eightypoundsoflove is no joke and not for beginners, but when you explore the purpose of rotation and begin adding it into your #exerciseprograms than you will experience the feeling of invincibility ???? Thanks @keepgrowingfitness for the inspiration to go offset ???????? @ultimatesandbag #functionaltraining #rotationalpower #lungesandsquats #glutetraining #coreworkout #obliqueworkout #dvrtdad #nomoredadbod #fitforlife #fitdadsofig #inspiretobebetter #performbetter #sandbagtraining #shoulderhealth @perform_better